To contact the Clerk please telephone 0117 456 6513 or email using elizabeth.jahn@learnmat.uk

The Chair of the Academy Council, Ray Moorcroft can be contacted using 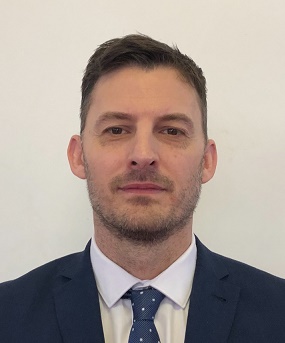 Appointed by Learn@ MAT Board, Ex-Officio

As the Headteacher at Lansdown Park Academy, Paul has developed excellent working relationships with Primary and Secondary Schools in South Bristol and the Local Authority where Lansdown Park Academy has worked to ensure young people are assessed appropriately to move on to their next educational destinations.   As a result of good working relationships there has been an increase in the number of pupils successfully returning to mainstream and specialist schools (with EHCP’s) and a reduced number of pupils moving onto other alternative provisions.

Married to his wife Jan. He has two daughters and six grandchildren. Ray retired in 2013 after 40 years’ service with an International Company based in Bristol where he gained a depth of financial and procurement acumen.

After graduating from Bristol University in 1966 Margaret completed her PGCE in Cardiff where she remained for a year working in a secondary school with less able students.  Margaret moved to Florence Brown School in Bristol working with young people aged between 5 and 8 years old.  In 1984 Margaret set up a Learning Support Unit for primary schools in South Bristol, observing, supporting and working with children with special educational needs in mainstream schools.

In 1998 Margaret was appointed Deputy Head with responsibility for coordinating the delivery and monitoring of a broad and balanced curriculum, including the developing of assessment policies, mentoring and supporting staff, arranging supply cover and liaising with outside agencies.

Margaret has a love of theatre, regularly seeing plays In Bristol and Bath. Music has also played a big part in her life with Margaret going to concerts at St George’s and seeing Welsh National Opera productions in Cardiff and is a member of a  Good Afternoon Choir” in Bath.

Since retirement, apart from the delights of spending time with three grandchildren in Bristol, Margaret has been a volunteer at Julian House in Bath. She is also involved with “Month in Bath” an audio magazine for visually impaired residents.

Margaret enjoys being involved in her local village activities: baking for the twice a month coffee shop held in the church, joining the walking group every Monday morning (whatever the weather) and supporting a monthly village market.

Tor has lived in South Gloucestershire all her life. She is a busy Mum of 3 boys.

She started working in education in 2005 as a Teaching Assistant in a mainstream secondary school where she stayed for 6 years supporting SEND, EAL and inclusion, sparking an interest in young people struggling to access mainstream education.

In 2012, Tor was successful in her application to join the Special Schools Nursing Team in Bristol, where she stayed for 6 years delivering PSHE, drop in clinics, delivering mental health and well-being support, sexual health advice and continence support.

Being a Lead DSL (Designated Safeguarding Lead) on site she supports SLT with the most vulnerable students accessing the provision. Tor's vision is to continue with mental health and well-being support at Rush Hill, capturing the voice of the child at the fore front of the provision, and continued  professional development to ensure young people receive the best quality of pastoral support available.

Tor has a love of nature, in particular hedgehogs, and is an avid bird spotter using photography alongside. 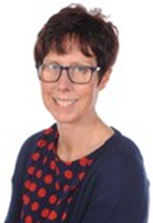 After graduating from UWE in 2002, Elizabeth completed her PGCE at Bristol University. For the next five years she worked in two Secondary Schools across the Clifton Diocese as a science teacher and head of year.   In 2008, Elizabeth moved to Granada and taught in an international school before returning to Bridge Learning Campus in 2009 as head of science and then assistant head. She is currently responsible for personal development and wellbeing across the campus.   In the past Elizabeth has held governor roles at Wansdyke Primary and Parson Street Primary Schools. 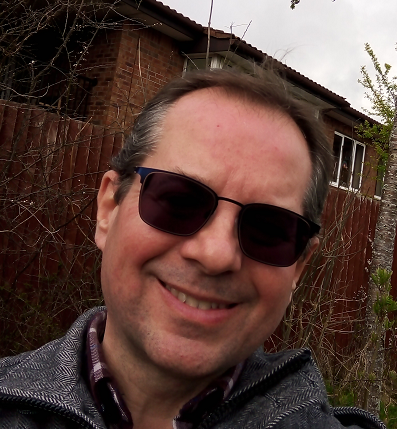 Jonathan is a Councillor for Stockwood Ward on Bristol City Council, having been elected in May 2021. He serves on many council committees and is also a member of the Avon and Somerset Police and Crime Panel. Jonathan is an accountant by profession. He has many years’ experience and has held senior roles in business. He is active in the voluntary sector, being a Director and Trustee of Dr Thomas Whites Charity and a Trustee of the Rotary Club of Bristol South. He has previously served as a governor of Bedminster Down School.